We caught a fox a little while ago, which we skinned. We are now tanning the pelt. 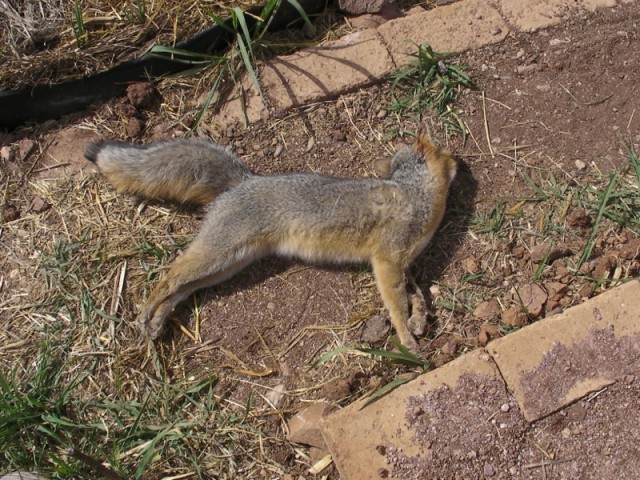 The day after we butchered the second of our two pigs, we started having increased trouble with predators. At the time we had 17 guineas and 12 chickens. We now have 6 of the former and 4 of the latter.

It seems the pigs were acting as guard animals, and prevented predators coming up to the barn. While our dogs will not cross the electric fence that surrounds the barn and pastures, the coyotes and foxes seem to think it’s worth the discomfort.

Abe has been hunting them every since. The vast majority of tracks and signs are coyotes, but the last hen to be killed (my favorite – a black and golden hen that laid double-yoked eggs) was taken by a fox. So far he hasn’t had any luck with the coyotes, but he’s been learning a lot about them and how to hunt them effectively.

The whole area has a huge problem with coyotes, which will even take down calves. They are cunning, bold and seem to be always one step ahead. Despite the respect one has to feel for such creatures, their habits cannot be tolerated on such scale. We know we’ll lose some animals to predators, and usually keep more than we want for that purpose. But you have to draw a line somewhere.

On the defensive side, we’ve moved the donkey, Cisco, up to the upper pastures, so that he can guard the barn. We are also about to install solar powered motion detector lights.

As for the offensive side of things, well, we have just bought some supplies to help us keep up with them. Abe also removed the urine from the fox, which is supposed to be a very effective lure. We have traps within the electric fence to protect the dogs, but still allow for the coyotes to enter.

We now have 10 new chicks, three Muscovy Ducks and will be getting more chicks, ducklings and baby guineas soon. So wish us luck in our efforts to protect them all. 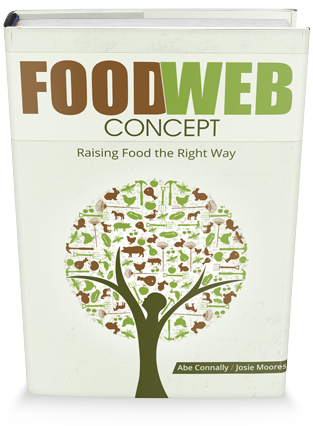