A great Christmas, despite some rough beginnings. 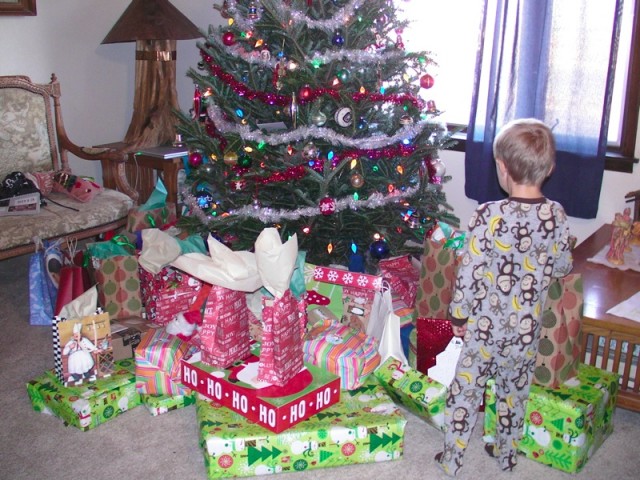 We were packed up and on our way to see Abe’s family for Christmas, when the truck started having some problems with the transmission. We decided to drive to our mechanic to have him check things over instead of continuing the trip, and it was lucky we did. The transmission was burned out, and everything was closed until after the New Year. The way we figure it, we got off lightly – the world was supposed to end on that day, but we only ended up losing a truck, so not too bad. 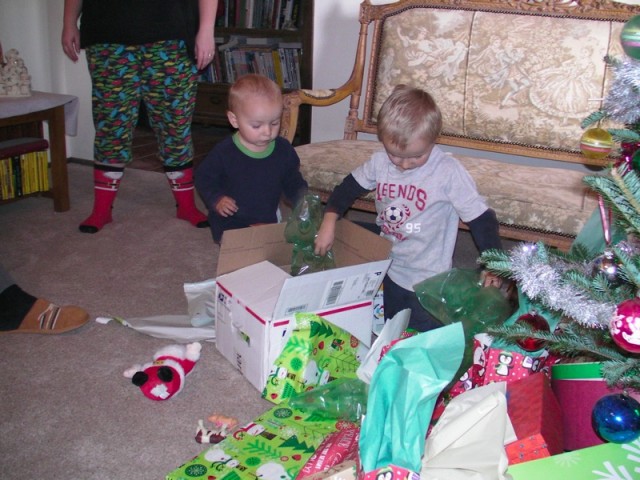 The boys had a great time. There were grandparents, uncles and aunt, presents and Santa, food they don’t normally get to eat. What with the trip and the excitement, they were a little overwhelmed, and Leo had some trouble behaving well. But after some forced naps, he did a lot better. 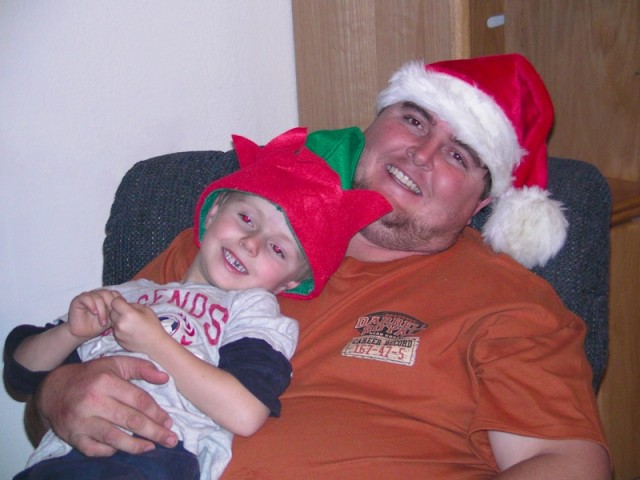 Now we’re back home, and very tired. We’ll have to deal with the truck soon enough, but while things remain closed for the holidays, we plan to relax.

Hope everyone else had a good Christmas.