We have just returned from a fantastic trip to visit family over the Easter vacation. 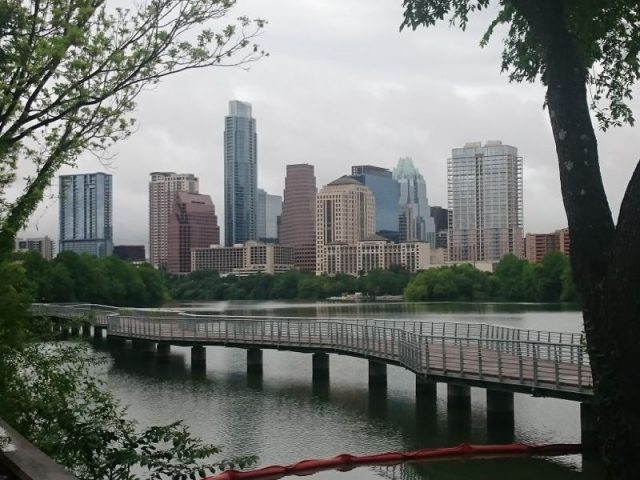 Overall, we were gone for two weeks, but it feels like we’ve been away for a lot longer. I guess that’s because we managed to pack so much in. We really had a wonderful time, and are already missing everyone.

Abe’s side of the family

Part of the time was spent with Abe’s mom in her new home near Austin, Texas. The drive took a day and a half, but it went through some beautiful landscapes – from our mountains, through the desert, into the hill country. There was lots of wildlife to see, including a ranch with exotic animals, which kept the hours interesting.

Vickie’s place is gorgeous, with a lot of space to run around. The boys had a blast just exploring, swimming, playing basketball, and picking dewberries.

We got to see Abe’s mom, brother, grandmother, aunt and uncle, cousin Ford, and cousin Charlie and his family. It was the first time that the boys and I got to meet the cousins, who also live in the Austin area. Charlie has two boys about the same age as ours, and they all got on really well, which was great to see. I can see all kinds of trouble that the four of them will get into over the years to come!

On Leo’s birthday, we gave both boys their first ever brand new bikes (Nicky got his a little early so he could practice on it with Leo at Vickie’s, which is flat and smooth, unlike our place!). We then went out to eat, before visiting a kickass fossil museum in Austin.

We had an early birthday party for Nicky before we left and that was fun too. We went to a place called Gattiland, which has a pizza buffet and a bunch of arcade style games. The boys had never done anything like this before and they loved it, especially the bumper cars. 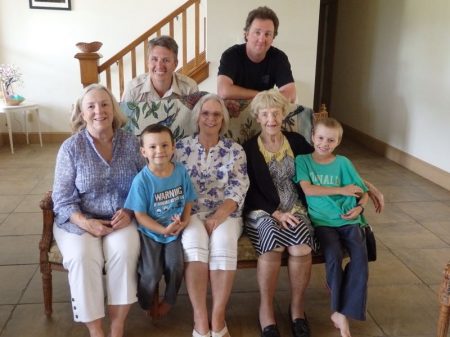 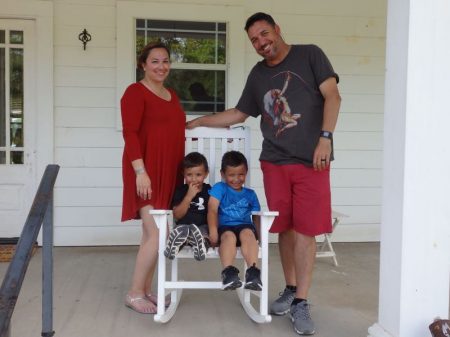 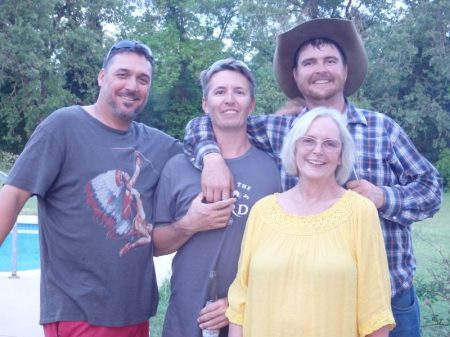 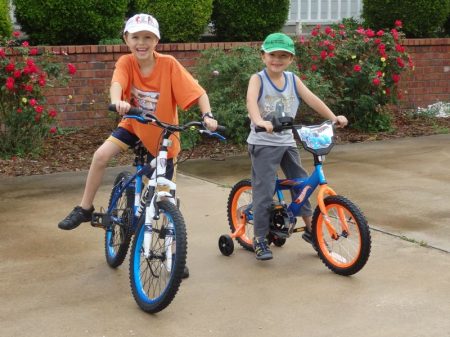 Josie’s side of the family

We flew to Florida for a few days to hook up with my mom, step-dad, dad, and my sister and her family. The visit was way too short, but fun nonetheless.

We all got together at Easter and had a huge meal. While we digested, the younger kids went on a treasure hunt with clues, as well as an Easter egg hunt.

We went swimming most days, and by the end of the holiday the boys had improved a bunch. At home, we generally only swim for a few months of the year, which means that Nicky loses his confidence and has to start over. Leo, however, is now to a point that he won’t forget what he’s learned.

One of the days was spent in Legoland. It was super fun, but very tiring. The boys were really into the rides. And, of course, they LOVED the trip to the shop that my dad treated them to. 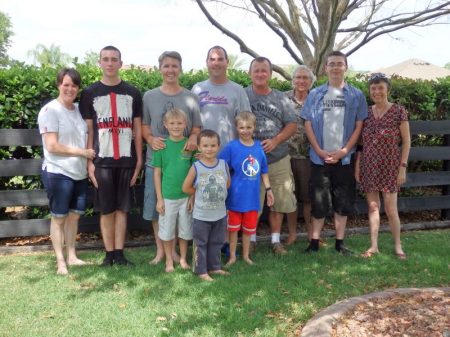 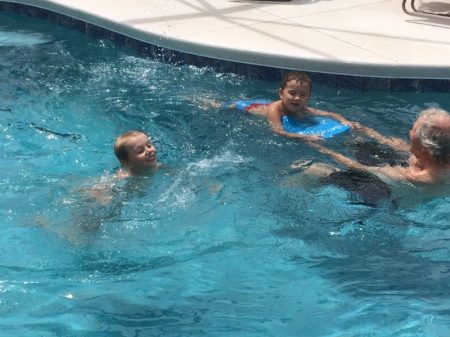 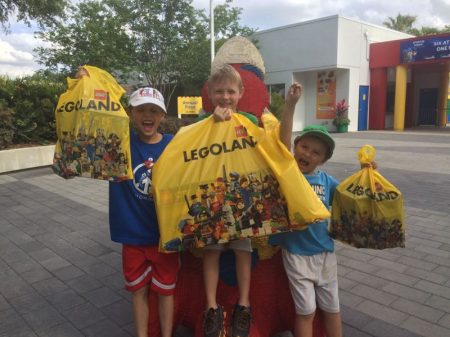 For more photos, you can check out this flickr set.