We finally got around to building a first flush for the rain catchment system. 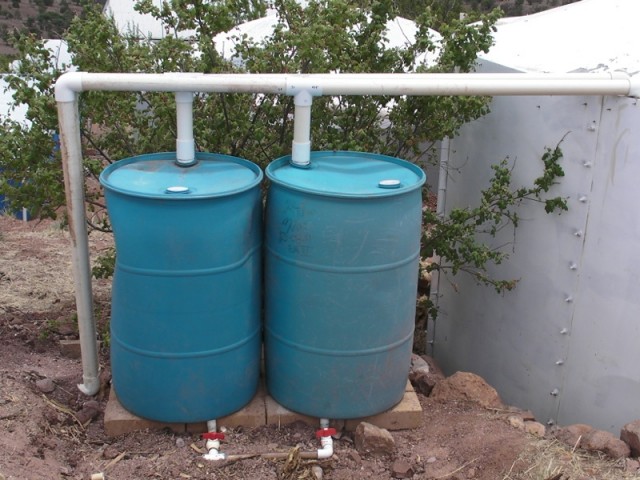 For any of you that aren’t too sure, a First Flush is a pre-filter for rain catchment. The water coming off your roof is often dirty, especially if it hasn’t rained in a while. There can be dust and dirt, bugs, leaves, bird poop, etc. and it all goes into your water cistern.

[flickr_set id=”72157645120158063″] We have three 7,000 gallon tanks that are hooked up to the house roof. The first in line is the one that gets dirtiest, as it collects all the crud from the roof. The second and third seem to stay almost spotless. How we’ve been handling the situation up until now is two-fold: 1) We have a pretty complex filtration system within the house for all water usage, especially drinking. 2) We clean out the tanks as needed (so far we haven’t had to do number two or three). So, although it’s not a drastic problem, it does cause extra work and extra money (as you go through filters faster). 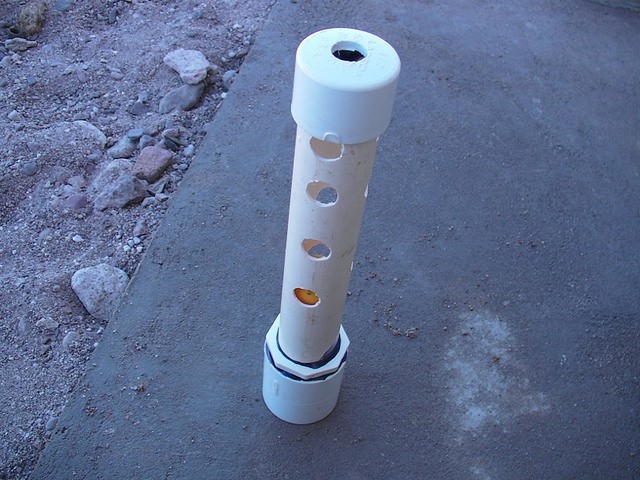 The first flush however should go a long way towards solving the problem.

Since we installed it, we haven’t had much more than a drizzle, but the rains should be coming soon and we will report back on its success or failure.