We furnished the house almost entirely for free. 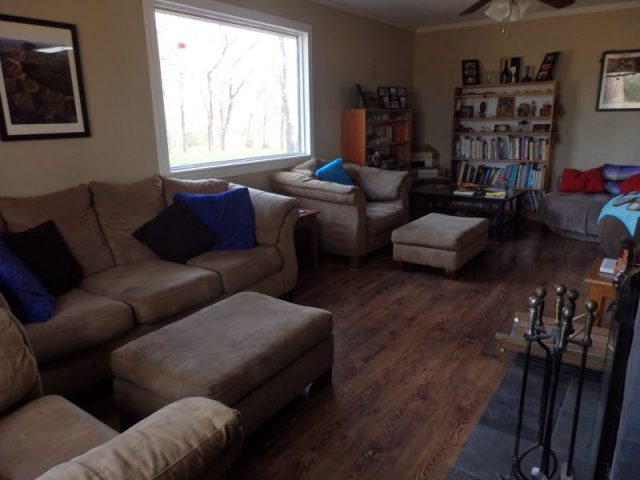 There were so many things we loved about living in Mexico, but one thing that sucked was the lack of junk. There, things very rarely go to waste and the trash is always filled with, you know, trash. Not so here!

When we arrived, the house was bare except for a fridge, stove, washing machine, dryer, and… wait for it… dishwasher!

We brought no furniture with us, so our first main job was to buy beds, sofas, tables, etc. This was accomplished on two fronts: craigslist and dumpsters. The former provided both free and very cheap items, but it was the latter that stole the show.

We live within reach of a big city with a large university. So, when it was time for student leases to lapse, we decided to go prowl the dumpsters in the student areas. It was unbelievable. There were literally hundreds of beds, sofas, tables, desks, shelves, trash cans, etc. sticking out of or beside overflowing dumpsters. We tried our hardest to do our part to limit this waste, taking as much as we could, in several trips, but we didn’t even make a dent. Along with most of our furniture, we even got our first ever TV (which we use to watch things via internet).

The things we found aren’t new and don’t necessarily match, but they’re all in good shape and suit us perfectly. So now we have a fully furnished, comfortable home, and all for less than $300.

We plan to visit the dumpsters again next year, to furnish the cabin. But then what do we do? We can’t just let all that good stuff go to waste, but eventually we’re going to run out of space to put the stuff we collect. I guess when that happens, we’ll just have to build the kids a house, and then maybe we could furnish a storm shelter, and then… well, we’ll figure it out. 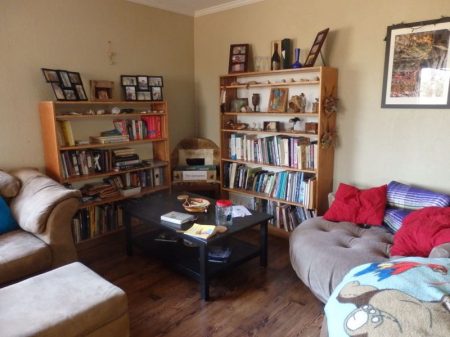 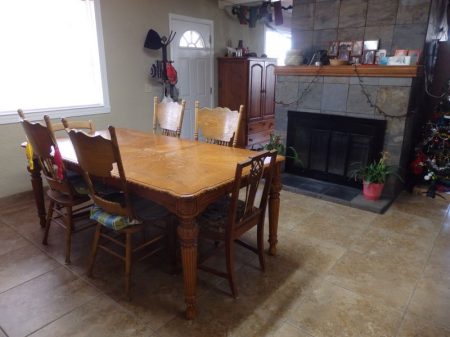 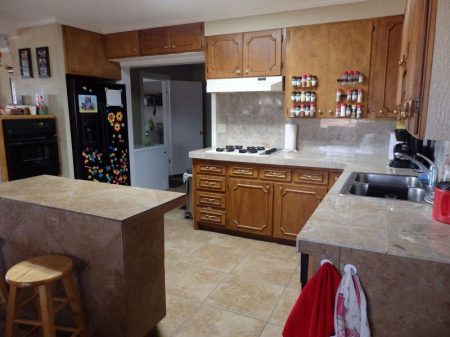 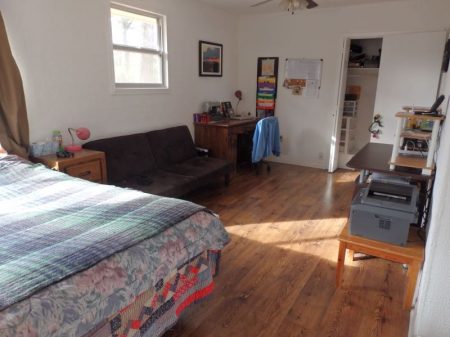 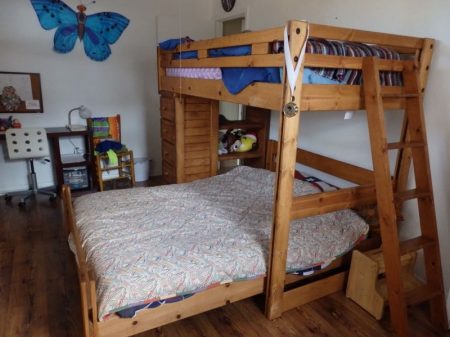 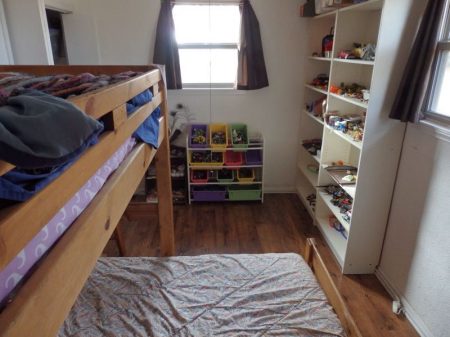