Wanted to wish you all a very merry Christmas. 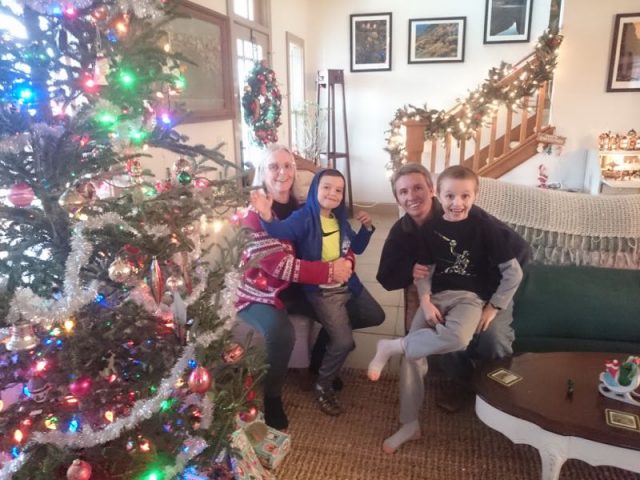 I know people are kind of used to my erratic blogging technique – steady posts for a while followed by long, long absences – but this time around, it’s been a little worse than usual, with my last entry in April!

The long and short of it is that we moved, not just house, but country! Anyone that has made such a move will I’m sure sympathize. It’s a big deal, and oh so overwhelming.

Firstly, it took us a long time to come to the decision, which was based mainly on the desire to be closer to family. Next, we had to pack up and sell everything, move the “keepers” over the border, and then unpack and buy everything back! And lastly, there has been a long adjustment period, getting things done at the new place, and generally settling in.

We are now pretty much set up. We have a long list of things to do, of course, but we feel like we’re making daily progress. Over the next couple of weeks, I’ll try and get back into regular posts to catch you up to speed, but in the meantime I wanted to wish you all a very merry Christmas and a wonderful 2018.

We’re having Christmas with Abe’s mom, who now only lives 20 minutes away!