We have moved the quail into the garden and they too have started setting.

We used to have the quail living in the worm bin under the rabbit cages (with a part that was roofed and protected from above), thinking they would be good managers of flies and other things that breed in manure. As it turns out, quail are almost useless as a form of maggot control, as they hardly scratch the surface.

[flickr_set id=”72157635204510436″] So, we figured the fact that they don’t scratch much would make them a good match for the garden pests. You can’t put chickens or guineas in there, as they dig around too much (for bugs and baths) and destroy plants in the process. They also eat a lot of the plants and vegetables. 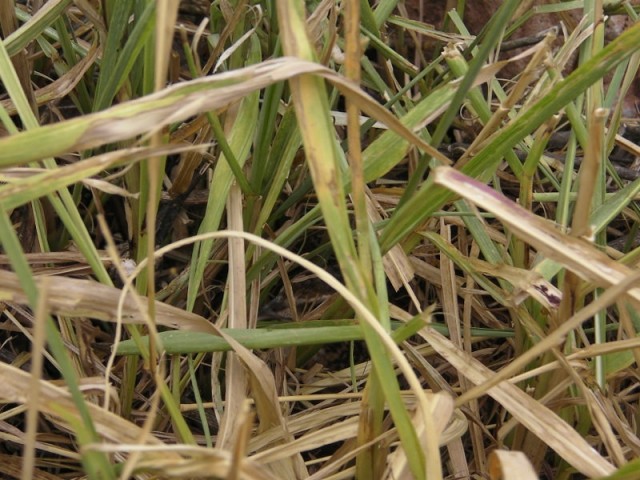 So far the quail have been doing well. They do eat tender, young plants, but seem to leave anything a little bigger alone, so we have to put cages around the young transplants or seedlings. They also do take baths in the dirt, but the holes they make are negligible and haven’t yet caused any damage.

Who knows if they’re doing a good job of pest control. The rains haven’t really started yet, so bugs are at a minimum. The real test for their hunting skills will come when the grasshoppers hatch.

[flickr_set id=”72157635204510436″]
As a totally unexpected advantage of the move, we have two females that have started setting on a nest full of eggs. We hadn’t ever seen any sign of broodiness before, but the new environment seems to suit them. Both females have been setting almost a week and don’t show any signs of abandoning their respective nests. It is unreal how well camouflaged the quail are in the garden. Leo was the one who found both nests (it’s his job to hunt for eggs each day) – can you see the hen in this picture? I bet the answer is no. I can barely see her, even though I took the picture and know exactly where she is.

We’re hoping to see a bunch of tiny quail in another 7 to 10 days.