I haven’t done an update on the kids for a looooong time, so here goes. 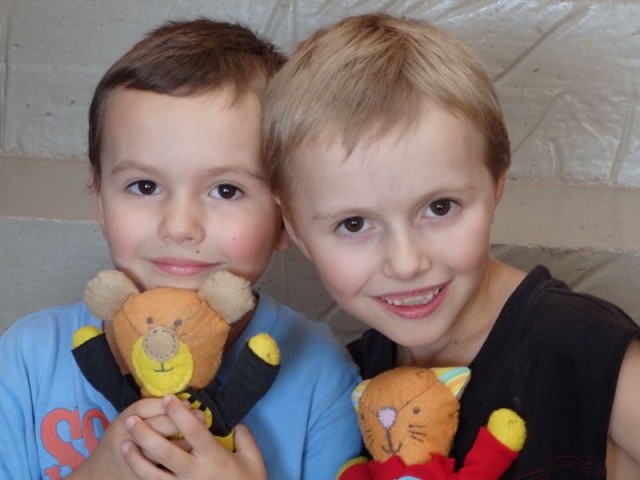 I mentioned in a previous blog that I seem to be taking less and less photos of the boys as they get older, and the same is true for writing about them. It’s obviously not that I love them less now that they’re not babies – quite the opposite in many ways – but I guess the deep need to share their accomplishments fades as the novelty of parenthood wears off. The fact that they constantly amaze, awe, and annoy me now seems so second nature that I have stopped talking about it, but it doesn’t make it any less real. 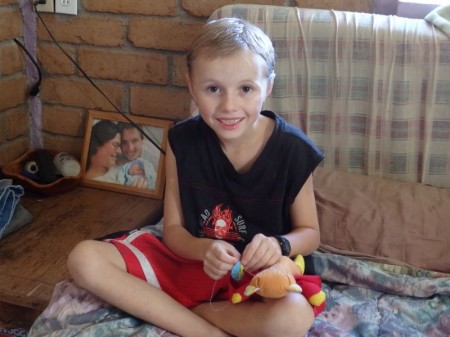 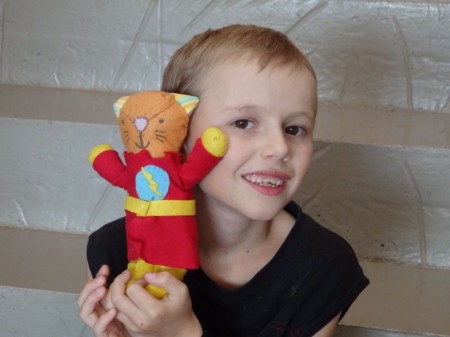 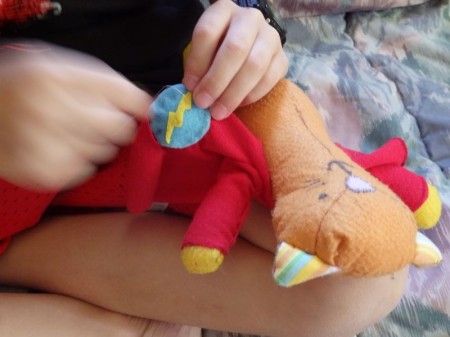 Leo is now 8 and in third grade. He’s an infinitely curious, observant, and attentive child, who is truly awesome when he isn’t picking on his younger brother. He’s very social, and loves going to school and hanging out with friends. He’s doing great at school, getting an overall average of about 95%, though math is his strongest subject, in which he generally scores 100%. He is also a fluent reader in both English and Spanish (although he’s probably got a wider vocab range in English). He can be fairly combative at times and is naturally inclined to question authority (which is something I usually really admire and encourage, except when it’s my authority that’s being questioned!!!). He has an incredible amount of patience for a young kid, and can spend hours following detailed instructions in order to make something that he’s in to. He’s also getting better and better at looking things up online, and figuring out how to do things without our assistance.

Nicky is five and should still be in kindergarten. However, a series of accidents over the summer vacation led to there being no kindergarten teacher this year, so he is going to Leo’s school. He’s not officially enrolled, but the first grade teacher says she loves having him (her class is very small this year), and he’s actually doing great there. His math skills have always been pretty advanced (mainly due to keeping up with big brother when we play board and card games), and he reads and writes well in both languages. He seems to love being a “big boy”, and playing with all the other kids in break-time. My only concern is that he’s going to be bored stupid when he has to repeat first grade officially. At home, he’s very easy. He’s laid-back and easy to handle. He can entertain himself for hours making things out of clay, drawing, playing with toys, writing books, etc. He also loves looking things up online, but needs a little more help than Leo with spelling things. He continues to be shy with people he doesn’t know, while extremely affectionate and loyal to those that he does. 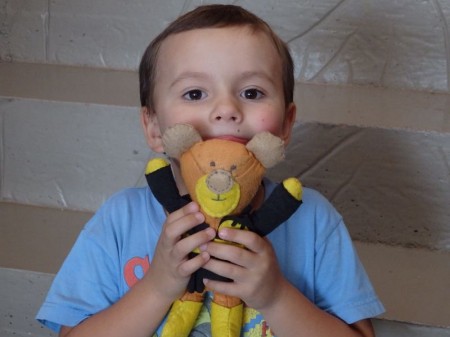 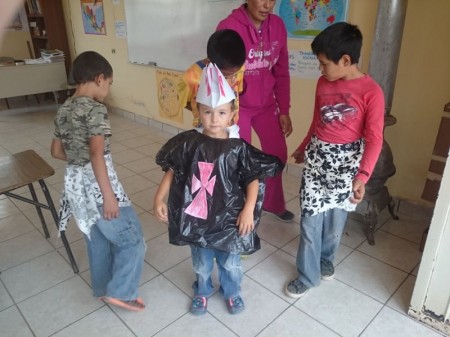 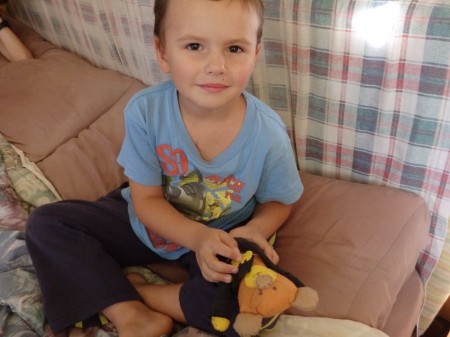 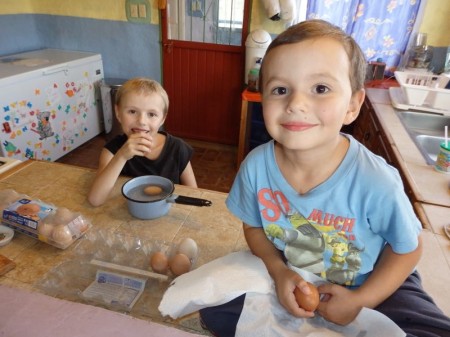 Both boys are super into earning money at the moment. They have chores that they have to do for free (like feeding animals, doing dishes, cleaning up, etc.), but we have started to pay them for extra work. Leo is especially useful when assisting us with projects, and he’s generally more into “work” than Nicky. They have now officially taken over the egg business – they feed the poultry, collect and wash the eggs, and sell them, too. They have to pay us half of what they make to pay for feed, but they then split the rest. At the moment, they are saving their cash to buy each other presents for Christmas. 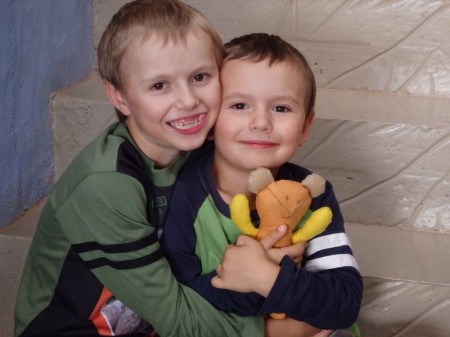 Strangely enough, their latest “fad” is sewing. Vickie bought them a sewing kit to make themselves a teddy bear. This past weekend, we got it all out and I taught them the basics of sewing. Their did a lot of their cat and bear themselves, and when it came time to make them some clothes, they each chose to turn them into superheroes (Batman and Flash). They have both been inseparable from their homemade toys and are looking forward to making more clothes!

It really is amazing how fast they grow. It sometimes feels like the teenage years are only just around the corner, and I’m not sure that I’m looking forward to that. Of course, we still have enough impressionable years left to train them in the skills needed to build their own house – a reasonable solution in case they turn out to be a complete pain in the ass as teenagers!