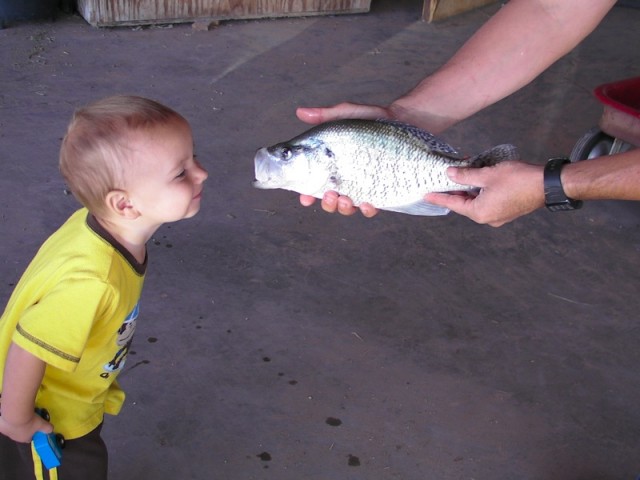 I hate to repeat myself, but I cannot believe how time has flown by since having Leo and Nicky. I mean, really, 2 and 5?! It seems unreal. I guess that means our baby days are over. A little sad, but it has its advantages too.

Nicky continues to be a super calm, happy little boy. He is totally content playing by himself for long periods of time, but he also adores Leo. He’ll follow him everywhere, saying and doing whatever his older brother does. He will also fight back when Leo pushes too much, which is interesting. Leo can be bossy, and it’s good to know that Nicky won’t be a pushover.

[flickr_set id=”72157633188303498″] He is starting to get super talkative too. He’ll repeat almost everything you say, albeit not very well. Leo and Nicky will often play together and hold long and in-depth conversations. Leo seems to understand everything that Nico says (either that or he just puts the words that he wants in his mouth!). It’s not just words that he’ll say, but whole sentences. 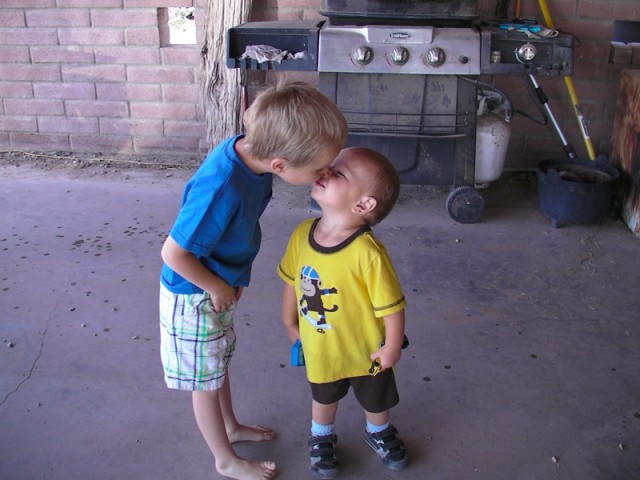 We are, of course, about to enter the Terrible Twos. We’ve had a few tantrums already, a taster for what’s to come. He’s generally a lot more easy-going than Leo, but he’s just as stubborn, and when he says no, he means NO!

I think perhaps the greatest difference between the two boys is how they react socially. Leo has never been shy a day in his life. He’ll go to anyone and everyone. He’ll kiss, shake hands, talk, etc. Nicky, on the other hand, is very shy with people outside of the family. He’s not so bad with other kids, but with adults, he’ll generally hide behind me or want to be picked up so he can bury his face against my neck. I love the cuddles, but it can be disappointing for the people who want to give him attention. 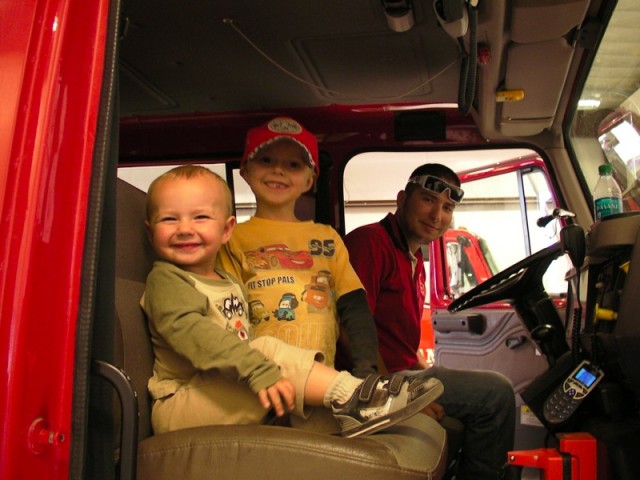 He’s not so bad with family however. Even though we don’t see our families very often, he seems to sense a difference and won’t hide from them. In fact, we have just got back from a visit with Abe’s parents and brother. We all had a blast. The boys got to go fishing, ride a fire truck, get all kinds of birthday presents. Unfortunately, we all got sick as we were leaving, so we have been pretty tired since getting home.

Agenda for the day? Nothing planned beyond baking and eating a cake.