I did another science class at preschool/kindergarten, this time on Matter and ways of telling things apart. 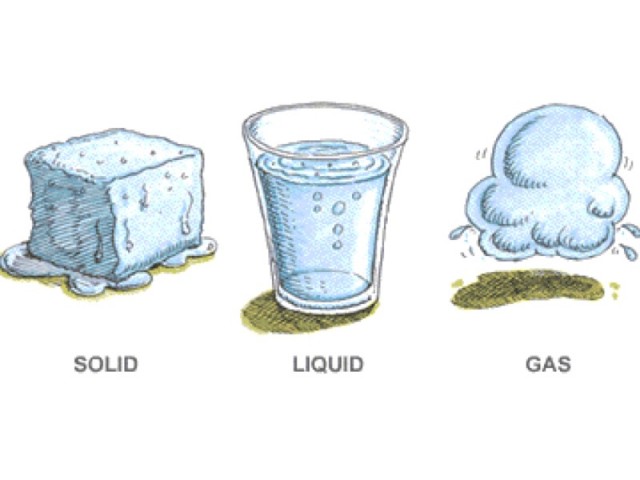 I’m enjoying doing these classes. It’s all the joys of teaching, without having the schedule or other downsides. And the kids really have fun and talk about some of the activities for days afterwards. Very rewarding.

I tend to keep the talking down to a minimum, as the kids are aged 3-6 and their attention spans are limited. And, like last time, I have no photos, as I’m kind of busy during the class 🙂

We started off talking about matter and atoms, and then did an activity with Legos as atoms. Different colors, sizes, etc. representing differences in electrons, protons and neutrons (not that we went into too much detail on that). Although each group of kids had Legos (atoms), they made very different things.


States of matter next. We did an exercise using the kids as atoms and acting out the states of matter (close together and can’t move for solids, holding hands and more fluid for liquids, and loose and crazy for gasses). Then did a worksheet, followed by making some good ol’ Non-Newtonian Liquid.

Moved on to the five senses. Began with blindfolding each kid and doing some exercising of different senses (getting candy and treats as the prize for smelling/touching/tasting/hearing).

We then did some chemistry experiments with acids/bases/neutrals. Reinforcement of using five senses to observe and deciding whether  something is a solid, liquid or gas.

Left them with an egg in vinegar (to look at in a couple of days), and some worksheets on the senses and mixing colors (our final experiment).

It was great, and exhausting!