While we were away, our neighbor’s cows got into our land and demolished all of our gardens and orchards. 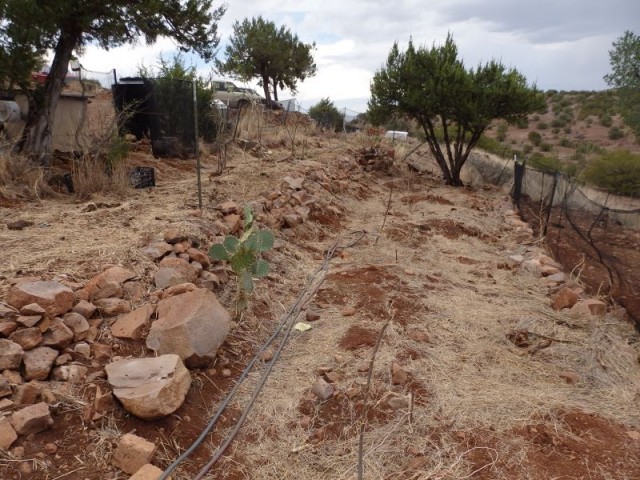 Whenever we get back from a trip, Abe usually spends at least an hour walking around the forest garden, checking on all his trees and shrubs. It’s his way of relaxing and unwinding, and it always increases the joy of coming home. Unfortunately, this trip was different; we came home to disaster. 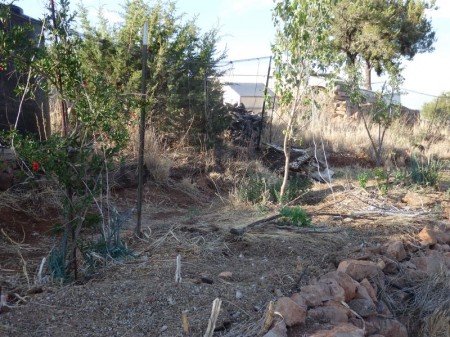 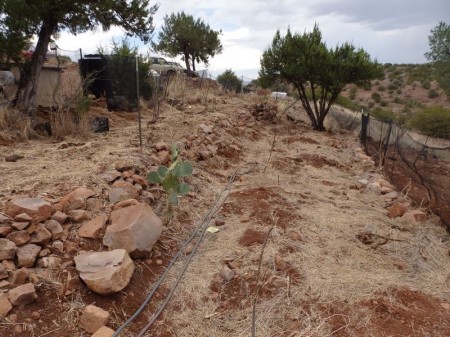 The guys that had been checking up on things had warned us of the destruction, so it wasn’t a complete surprise. They had come to work one day and the cows, 20 or 30 of them, were everywhere. They had broken the perimeter fence in a few places to get in, and had destroyed all the fences around the garden and orchard. They ate just about everything green. They even ate all the mulch. 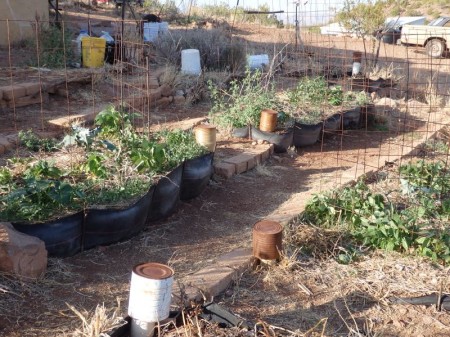 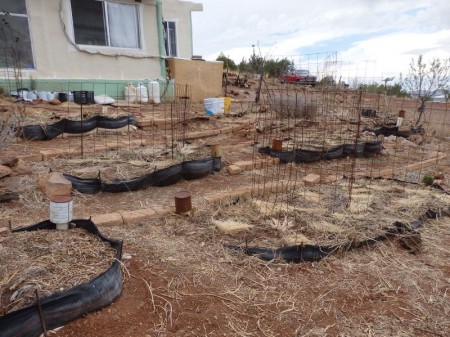 All the time, energy, money and devotion that we’d put into our young forest was wiped out in a single day and night by cows that were starving on their overgrazed land. At first, we were devastated and depressed. However, as the days have gone by we have gained a more positive outlook. One of the more demanding aspects of homesteading is that disasters do happen. Sooner or later, if you choose this life, you will have to face an overwhelming urge to give up. But you can’t let that urge win, or you’ll lose out on all the very positive aspects of homesteading. 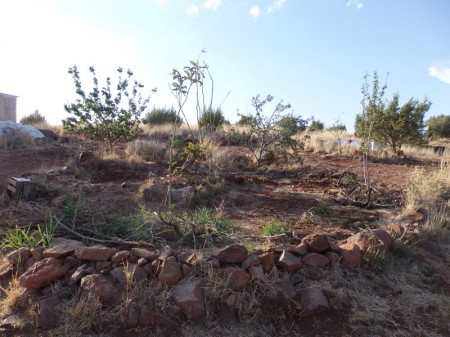 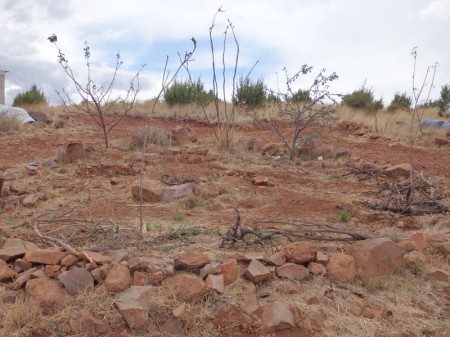 The key is to learn from the disasters. We will obviously be spending some time and money improving and heightening our perimeter fence. We have also devised some ways to reforest that might bear fruit quicker than we had been doing. And we’re going to test a Food Web technique to reforest sections of our property and improve its retention of water. If the latter works, we hope to use it as an example to others around us to restore their overgrazed land. 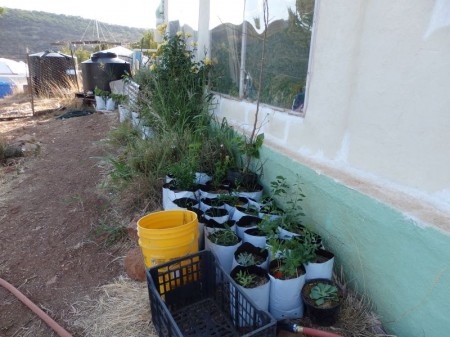 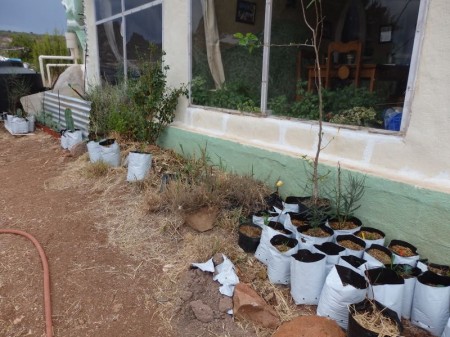 As I write, we have already replanted the garden, and we have hundreds of seeds that are either germinating in wet paper or have been planted in pots or straight into the ground. Abe’s started over 300 trees in the last few days. We feel a lot happier now.