We hooked up with Abe's family and got to visit all kinds of cool places. 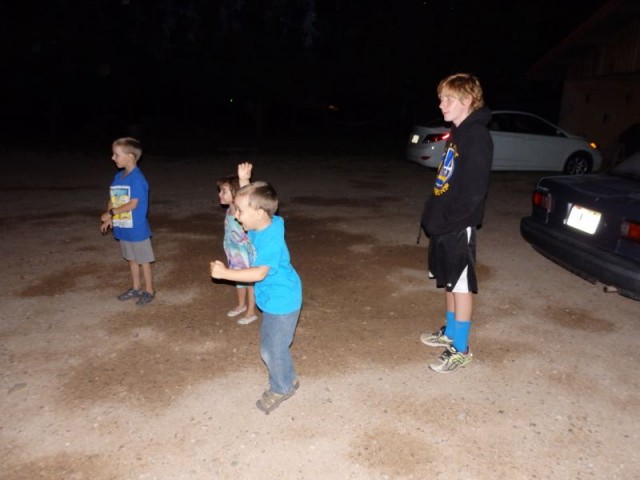 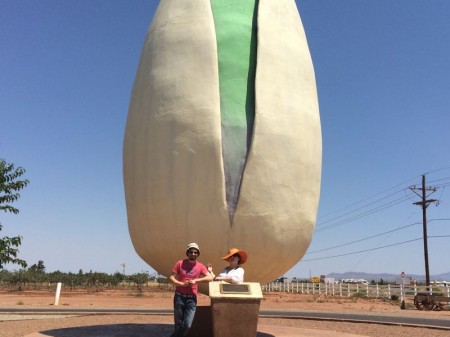 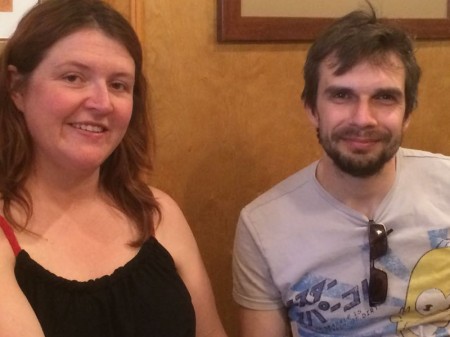 Abe’s sister, Emily, is studying in England right now, but came over for a visit. Seeing as she’s pregnant with her first child and probably won’t be able to make the trans-atlantic flight for a year or two, we decided to go and see them.

It was the first time we had met her other half, John, who was super cool. The kids got to hang out a lot with the soon-to-be parents, doing lots of different activities. Thankfully, spending so much time with the kids didn’t put them off the idea of parenthood 🙂

Abe’s eldest sister, Shawn, and her youngest son, Arlo, also joined in the reunion. It was the first time that Arlo had met Nicky, and they all had a blast. We were super impressed with Arlo. Not only is he an interesting and fun thirteen year-old, he also showed incredible patience with his two little cousins. He spent a huge amount of time playing with them and generally keeping them out of our hair! Both Leo and Nicky adored him. 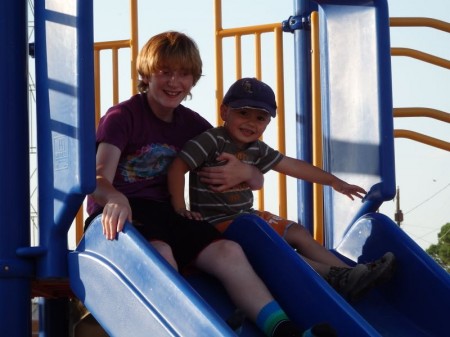 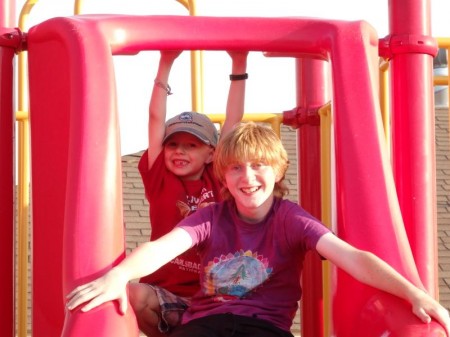 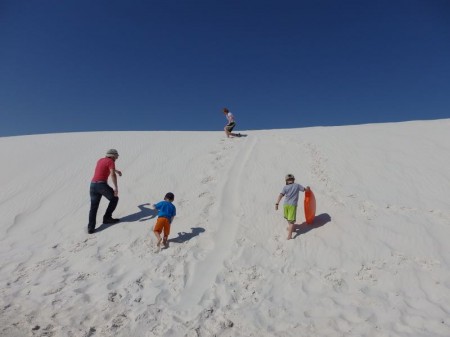 We first met in Alamogordo, renting a house for a couple of days. While I took some alone time after the long trip, everyone else went to check out White Sands. They went sledding down the sandy hills and generally had a great time. They had to go pretty early in the morning as it was really hot while we were there. 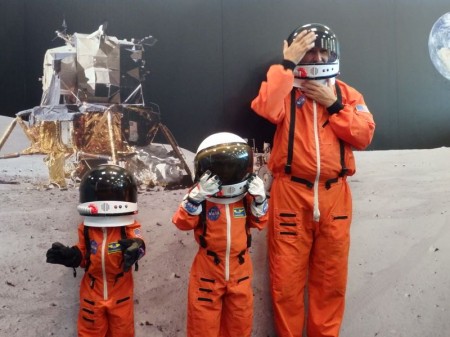 We also all went to the Space Museum, which was awesome. The kids enjoyed seeing the various rockets and parts from past trips into space, but I think it was more interesting for the adults, who didn’t mind reading all the interesting write-up. Leo’s favorite was a moon rock on display. 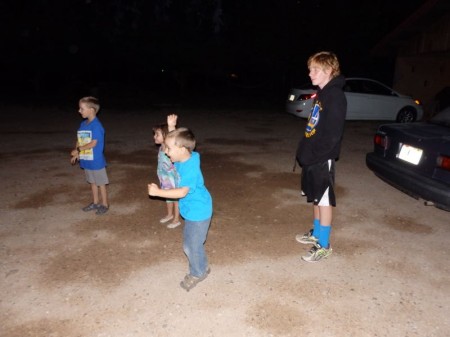 There were all kinds of other activities, which some or all of us did, including a pistachio farm, cherry festival, visiting Cloudcroft, Carlsbad Caverns, playgrounds, etc. However, one of the highlights was a fireworks display that Abe put on. It was the first time that Leo and Nicky had seen fireworks, and they were super excited. My attempt to take photos failed, but that didn’t detract from the fun.