We're now eating the first of our Garden Giant mushrooms. 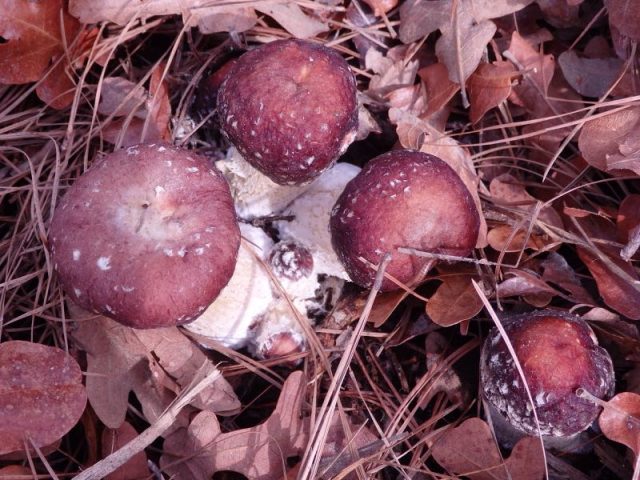 Back in the Fall, we inoculated a bunch of wood chips (both in a garden path and in a large pit) with the mycelium of a mushroom called Garden Giant. This is an extremely hardy and aggressive mushroom. It does not need sterilized substrate, unlike many other fungi, nor does it need any other special treatment or coddling. It produces an extremely large mushroom, that does well outside, especially in gardens. 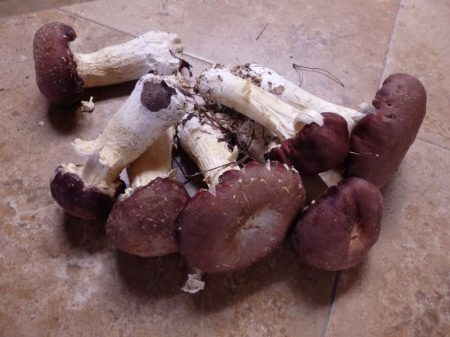 We plan to use the substrate from the large pit to inoculate all of the garden paths. Each season, we’ll let at least one mushroom from each path open up completely, so that it will “reseed” the path with its spore.

At the moment, the pit is filled with “little” mushrooms poking up through the substrate. We have already eaten several, and they are delicious! You cook them a little more than you would other mushrooms, browning them all over. The flavor is very similar to fried potatoes, but with none of the carbs and an awful lot more protein! I have to say that I have really missed eating home-grown mushrooms, and am delighted to have them back in our diet.