Both Leo and Nick have settled in well to their new school. 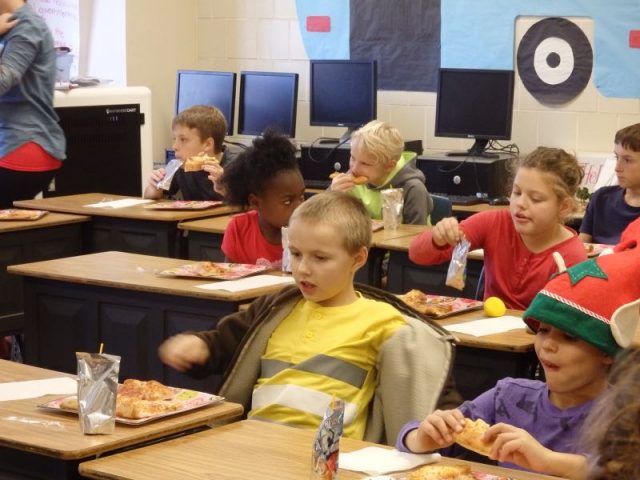 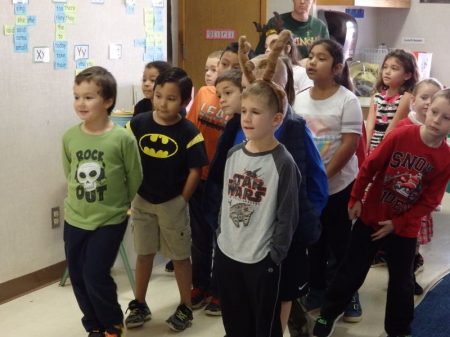 The school they were at before was very small, 24 kids in total over 6 grades. This had some definite advantages, but we’re not unhappy about the move to the bigger institution, which has about 500 kids. At the very least, it offers them both a little more competition.

They now take a bus to and from school, which they like, but it does make for a longer day than they were used to. Leo especially was extremely tired at the beginning, but now seems to have found his stride. 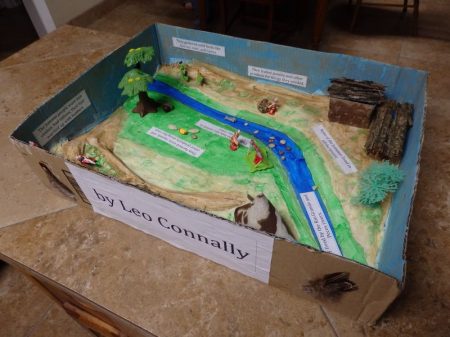 We were worried that they would struggle at first, as all of their schooling had previously been in Spanish and about Mexican history and culture. However, they don’t seem to be at all fazed, with both of them averaging high 90s in all subjects, even spelling (let’s be honest folks, English is the worst language in the world to spell).

I do miss the intimacy of the previous school (I knew every single child at the school as well as their parents), but this one actually seems to be pretty good, and the kids are very happy.